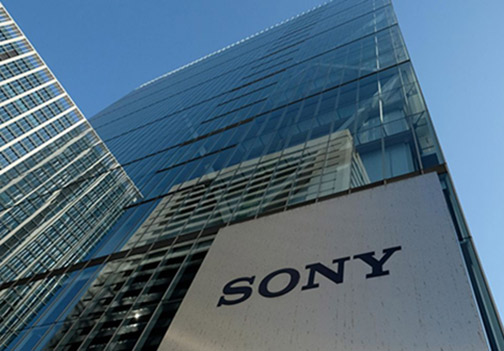 Tokyo, Japan—Sony Corporation announced the establishment of Sony AI. The new organization, with offices globally in Japan, Europe and the United States, will advance fundamental research and development of artificial intelligence.

Sony’s goal is to “fill the world with emotion, through the power of creativity and technology,” the company stated. Recognizing that AI will play a vital role in the fulfillment of this purpose, Sony AI’s mission to “unleash human imagination and creativity with AI.”

Moreover, Sony AI will combine fundamental research and development with Sony’s technical assets. This includes its expertise in imaging and sensing solutions; robotics; and entertainment (games, music and movies). By doing so, it will drive “transformation across all existing business domains and contribute to the creation of new business domains.” In addition, one of Sony AI’s long-term goals is to contribute to the resolution of shared global issues extending beyond Sony’s business domains.

The new entity will spur research and development of AI in both physical and virtual space through multiple flagship projects. It will also pursue other explorative research projects, including AI ethics.

Initially, Sony AI will launch three flagship projects in the areas of imaging and sensing, gaming, as well as gastronomy. Moreover, Sony AI will pursue this research in close collaboration with the relevant Sony Group business units.

In addition, the company is eager to work with top global AI talent with an aim to attract world-class AI researchers and engineers.