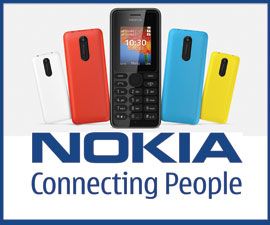 Espoo, Finland—Nokia’s newest cameraphone offerings, the Nokia 108 and the Nokia 108 Dual SIM, are targeted at consumers who are purchasing their first-ever cameraphone. The Nokia 108 enables users to take pictures and record video, and with Nokia's Slam technology, content can be shared faster and more easily via Bluetooth.

The Nokia 108 is engineered to deliver new mobile experiences without a huge price tag. In addition to a built-in VGA camera, it features an integrated MP3 player, FM radio, Snake the game, multiple alarms and a flashlight. With standby time of up to 31 days for the Nokia 108 and 25 days for the Nokia 108 Dual SIM, they are said to also make for “highly reliable backup phones for occasional or emergency use.”

“We continue to connect millions of people, including those for whom mobile phone ownership was previously out of reach,” said Timo Toikkanen, executive vice president, Mobile Phones, Nokia. “There remains a huge segment of the global population that has yet to own a cameraphone. For the next billion people and beyond, we aim to bring new mobile experiences to ever-lower price points, and the Nokia 108 and Nokia 108 Dual SIM are great examples of this commitment.”

The Nokia 108 and Nokia 108 Dual SIM are designed to offer consumers added value, with a 1.8-inch color screen and ergonomic handsets for calls, texts and on-the-go entertainment that includes photos, Snake, music and video. With expandable storage of up to 32GB, people can store thousands of images, music tracks and hundreds of videos.

The Dual SIM variant enables users to select which SIM card to use when making a call or sending a text message, helping them manage costs and maintain network coverage on the go, without the need to use several phones.

Expected to ship Q4 this year, the Nokia 108 and Nokia 108 Dual SIM have SRPs of just $29, excluding taxes and subsidies. With removable back covers, the cameraphones will be available in Nokia’s signature red, white and black at launch, with yellow and cyan to follow. nokia.com 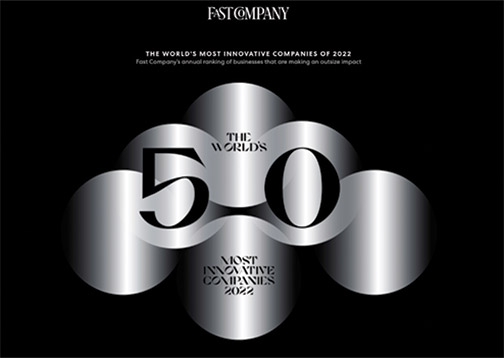