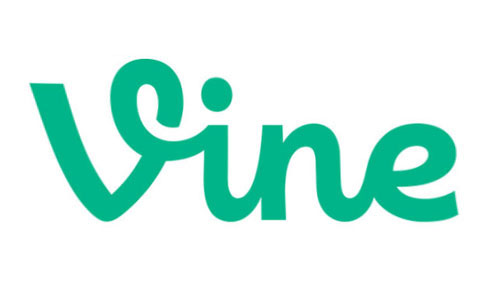 San Francisco, CA—This past October, Twitter announced it would be shutting down Vine. Twitter explained that maintaining the app’s infrastructure, employees, content and creator partnerships were too costly. And the network was also suffering from declining usage. Attempts to sell the video social network fell short, and now Twitter has come up with a compromise.

“We’ve been working closely with creators to find out what’s important to you, to answer your questions, and to make sure we do this the right way,” the company blogged.

So now, starting in January, Twitter will be transitioning the Vine app to the pared-down Vine Camera. With this camera app, users will still be able to make six-second looping videos. And since the social network will be shut down, they can either post their videos directly to Twitter or save them to their phones.

“In the coming days,” the blogged continued, “we’re also rolling out a way to make it easy for your followers to follow you on Twitter—stay tuned for a ‘Follow on Twitter’ notification soon.”

Vine users can download their Vines through the app or the website. An archive will also still be available on the vine.co website. As a result, users can continue to browse all of the videos they created over the years.

“Thank you for the culture that you have helped shape, and for the content you’ll continue to make everywhere. You make the world a funnier, weirder, richer, more beautiful place,” the blog concluded.

The video social network was developed to make video creation fun. Users could watch, create and share short looping videos anytime, anywhere. Through these videos, called Vines, people were given an entirely new medium to express themselves and their creativity. It empowered users to share stories with the world and provided a space where people could connect, entertain and be entertained. vine.co