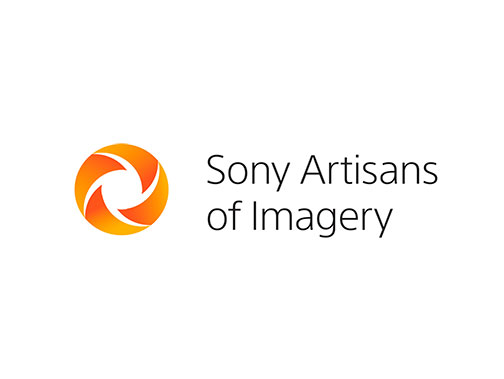 San Diego, CA—Neil Leifer, the newest member of Sony’s Artisans of Imagery, is in rare air at the top of the pyramid of sports photography. His name is recognized and synonymous with some of the greatest moments in sports history.

Here’s what Leifer had to say about the first time he held and used a Sony α7. “The first thing that came to mind was the Sony weighed half of what my Nikon weighed. I looked through the camera, and I noticed the incredible quality of the Sony Zeiss lenses. Now, I had Zeiss lenses on my Leica’s years ago, so I know how good they are.

“I decided I really wanted to try it out. So I got in touch with Sony, sourced a loaner camera, tested it while shooting boxing and completely fell in love with it! The weight and the quality of the photography . . . I thought, this is definitely the way of the future. I know a good camera when I have one in my hands.”

He has photographed his favorite subject, Muhammad Ali, on almost 60 different occasions. Leifer has covered Ali’s biggest fights and more than 30 one-on-one studio sessions. Perhaps Leifer’s most iconic photo is that of Muhammed Ali standing over Sonny Liston after his first-round knockout in the 1965 World Heavyweight Title fight.

“In addition to playing a role in Leifer’s ongoing work as a filmmaker and photographer, we’re looking forward to his input and guidance as we work to support both the current and future needs of enthusiasts and professionals.”

The Sony Artisans of Imagery program includes some of the most respected professional photographers worldwide. Each member has a unique style and vision with their photography. Additionally, they all rely on one product, the Sony Alpha. sony.com 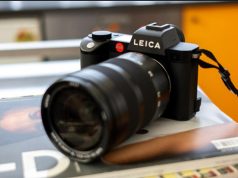 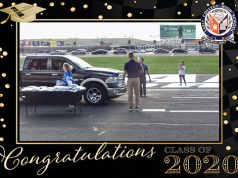 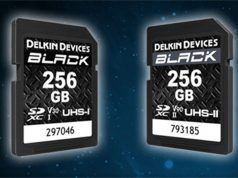