Digital Imaging Reporter‘s featured photographer for the month of September is Kieran Dawes.

“I’m a photographer and filmmaker based in Lake District, United Kingdom,” says Dawes. “I shoot landscapes, portraits, weddings and also some commercial work.

“This picture is of the highest pass in Cumbria in the United Kingdom. Kirkstone Pass looks down into the valley toward Ullswater. It is my favorite photograph as it was taken just five minutes from my house. So this photo is a constant reminder of how lucky I am to live in such a fantastic location.”

Dawes took this photo with a Sony a6300 camera and a Sigma 30mm lens. He then edited it using Adobe Lightroom. 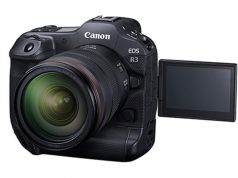