Weymouth, MA—Digital photo frames are still being purchased and repurchased, despite a decline in sales growth. The household penetration rate continues to increase, according to findings gleaned from InfoTrends’ 2011 Digital Camera End-User Survey; 317 respondents identified themselves as digital photo frame owners, who were then asked specific questions about their ownership and use of digital photo frames.

The survey results reveal that nearly 26% of Internet-connected households own digital photo frames (DPF), compared to 19% in 2010. Most DPF owners report their frames are stand-alone (88%) rather than Wi-Fi enabled (29%), but the share of multiple frame-owning households has risen steadily over the past three years. The average number of digital photo frames owned per household was 1.6 in 2011, representing a slight increase over 2010.

Digital photo frames were introduced as a consumer device at the beginning of the millennium but did not become popular until around 2006, when the industry saw banner sales of DPFs. By 2009, the category had seen many improvements in screen resolution, UI enhancements and connectivity features, and 2010 saw more announcements about connected frames. But then the industry began to suffer a decline in shipments, which InfoTrends attributes to competition from tablets and eReaders, continued economy uncertainty and a lack of education about the benefits of a DPF over other viewing options.

While in the past, DPFs were one of only a few photo-viewing options outside of prints and computers, consumers can now use tablet devices, such as the Apple iPad and Samsung Galaxy Tab, which feature high-quality screens capable of much more than photo viewing. Additionally, most tablets feature photo albums and galleries. Although InfoTrends realizes the iPad and Galaxy Tab might be too high priced to be serious DPF competition, lower end tablets/e-readers like Pandigital’s SuperNova and the Kindle Fire (available for under $300) could vie for the same consumers’ attention.

In order to continue category growth, InfoTrends believes DPFs “will need to offer a solid set of features and benefits if they hope to compete against multifunctional tablets in the race for consumer dollars.”

The survey data also shows that 30% of all digital photo frame users update their frames less than once a month (rarely), which is up slightly from 28% in 2010. As illustrated in Figure 1, the frequency with which people update their frames is moving away from only after a big picture-taking event to doing it more on a weekly basis. “This is good news,” notes the research firm, as “digital photo frames can only realize their full potential as consumer devices if they are regularly used and updated. Eliminating the need to manually update a frame would also be a nice feature.” infotrends.com 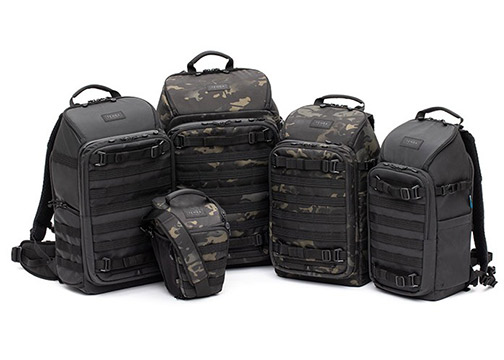 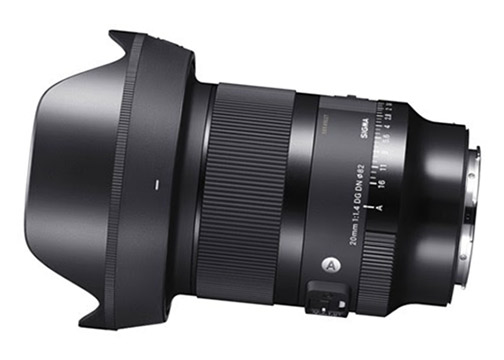 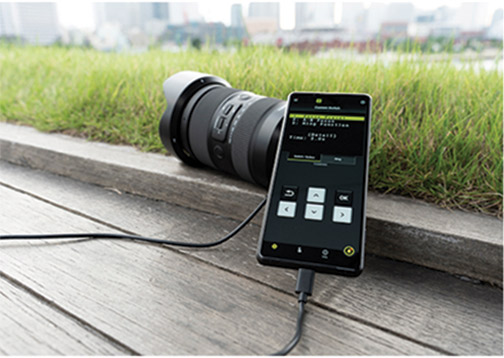