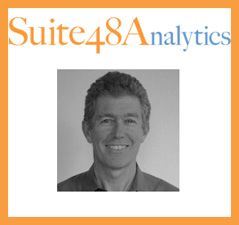 Los Altos, CA—The number of photo and video apps currently on the market continues to grow, according to the new Photo/Video App Market Analysis Report by Suite 48 Analytics. The study reveals that the Apple iTunes and Google Play stores combined list 35,000 photo and video apps—a 71% increase over just 19 months ago.

According to Hans Hartman, president of Suite 48 Analytics, a leading research and analysis firm for the mobile photography market, the top ranks of photo and video apps are no longer dominated by new apps, as the company found in previous studies.

“Nineteen months ago, 46% of the photo and video apps had been on the market for less than 180 days; currently this is the case for only 19% of the 295 top-ranking apps that we tracked,” said Hartman. “There is still a lot of movement in this market, but we now see fewer fly-by-night apps and more established apps that generate ongoing downloads or sales.”

The increased success of top-ranking app developers at monetization is yet another indication that this market is gradually maturing, according to findings from the Photo/Video App Market Analysis Report.

According to the report, more top-ranking photo apps now offer in-app purchasing options: 49% of the top iOS photo and video apps do so, compared to only 33% that did this 19 months ago when Suite 48 Analytics started tracking the photo and video app market.

In addition, the top-ranking paid apps are now priced higher than in the past. For the first time, the Google Play and Apple iTunes U.S. stores list fewer photo and video apps priced at $0.99 than at $1.99, and the number of top-ranking apps costing more than $2.99 is substantially higher than was the case a year and a half ago.

The Photo/Video App Market Analysis Report consists of 57 pages with 47 graphs and 13 tables. A premium version of the report includes an addendum with the listings of the top 50 paid, free and grossing Android apps; the top 50 paid, free and grossing iPhone apps; and the same ranking listings for iPad apps. Each app is listed along with its rank, vendor name, price, main use case, media category and tags (features). suite48a.com 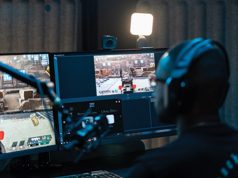 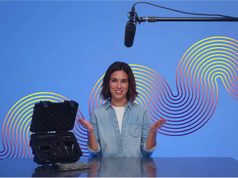