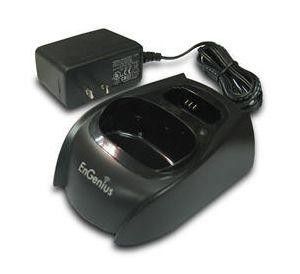 The dream of a universal mobile phone charger became one step closer to reality this week, as a group of mobile phone manufacturers reached an agreement with the European Union to create such a product.

According to the New York Times’ Green, Inc., blog, the first phones that work with the new chargers would arrive in 2010, although their U.S. debut is uncertain. The chargers may eventually be sold separately from phones.

"I am very pleased that industry has found an agreement, which will make life much simpler for consumers," EU vice president for enterprise and industrial policy, Günter Verheugen, said as part of the announcement.

"They will be able to charge mobile phones anywhere from the new common charger. This also means considerably less electronic waste, because people will no longer have to throw away chargers when buying new phones. I am also very pleased that this solution was found on the basis of self-regulation."