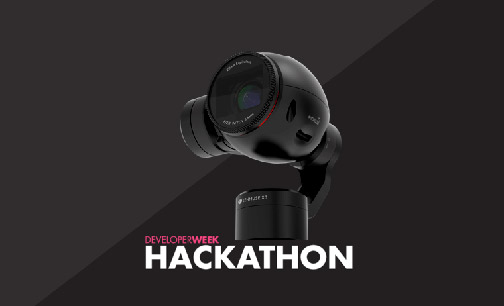 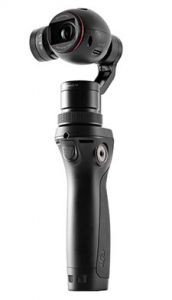 Furthermore, DJI will host a technical workshop on-site at Developer Week 2016. The workshop will introduce its latest mobile software development kit to help developers unlock the full potential of the Osmo. Participants in the hackathon will be tasked to come up with a creative usage application around the Osmo, developing it on DJI’s Mobile SDK 3.0.

The two-day hackathon will be held on February 13–14, 2016 in San Francisco and is now open for applications. The winning team will receive a $3,000 cash prize as well as an Osmo for each team member.

Using a signature three-axis gimbal stabilization technology, the Osmo is engineered to eliminate the shake of traditional handheld devices. This allows it to create cinematic shots in an easy to set up form factor. Furthermore, he modular format of the Osmo comes standard with a 4K, 12 megapixel camera. The camera employs a 1/2.3-inch sensor as well as a 94° field-of-view lens. It is also full compatibility with the company’s Zenmuse camera series.

To register for the DJI Osmo Hackathon, interested parties can visit developerweek.com/hackathon.