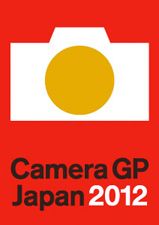 Under the management of the executive committee of the Camera Grand Prix is a collection of magazine journalists who are in charge of selecting the best still camera model of the year. In addition, Camera Grand Prix recognizes the best interchangeable-lens launched in Japan and other outstanding photography products based on popular appeal, topicality and the spirit of innovation. This year’s winning products follow.

Best Camera Grand Prix 2012 Choice Award: Nikon D800. This award was established to commemorate the 25th anniversary of the Camera Grand Prix in 2008 and is selected based on the vote of general users in a dedicated website.