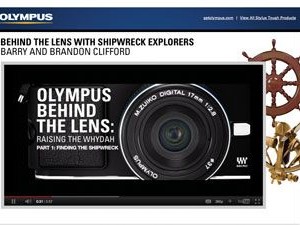 Center Valley, PA—The legend of the Whydah and its untold riches endured the passage of nearly 300 years. People searched, but they never found the lost treasure of the pirate ship.

After a persistent research effort, the wreck was located in 1984 by underwater explorer Barry Clifford, using maps drawn by witnesses and recovered court documents—and it became worldwide news headlines. As part of the recovery effort, Clifford and his team leveraged the compact size and HD capabilities of the Olympus Pen cameras to record and document their underwater finds.

“Olympus Pen cameras play an important role in the recovery and documentation of the collection. Every artifact that we bring up is photographed. The resolution is such on the new Pen cameras that it brings out every little detail of the artifact, which is extremely important for recording purposes,” Clifford said.

Archaeological excavation of the Whydah continues in the murky depths of the sea on an annual basis using Clifford’s 75-foot vessel Vast Explorer. Clifford’s recovery operations have already netted more than 200,000 artifacts, some of which can be seen at The Whydah Pirate Museum in Provincetown, Massachusetts.

To check out the latest in the Olympus Behind the Lens series, “Raising the Whydah,” featuring shipwreck explorer Barry Clifford and his son Brandon, visit getolympus.com/behindthelens/?utm_source=getolympus&utm_medium=web_contest_pr&utm_campaign=barryclifford_contest.

The video shows how Olympus products are used to document remarkable discoveries in this high-profile salvage operation and how the Pen camera operates in one of the most challenging environments for photography. For more information about the excavation of the Whydah, visit whydah.com. 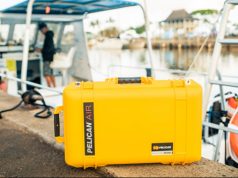 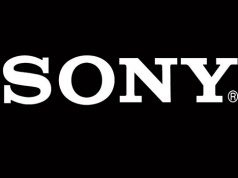