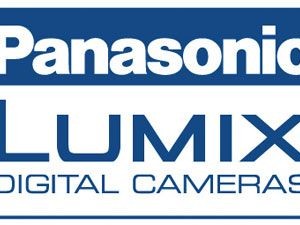 Newark, NJ—Panasonic announced that two Lumix lenses are under development, as well as a technological function called “Post Focus” that will enable users to select an in-focus area after shooting.

Post focus was developed as a further evolution of Panasonic’s 4K Photo technology to prevent out-of-focus errors and offer additional creative freedom. High-speed, high-precision DFD (depth from defocus) autofocus technology is combined with 4K Photo burst mode, allowing images in 4K resolution to be shot at 30 frames per second (fps) while shifting the lens to set focus on approximately 50 areas (specs not yet finalized).

With the post focus function, the best image can be selected from the 4K burst images shot with different focus areas. Once the composition is fixed, users are freed from serious focusing. In addition, this function can be used for creative photography such as landscapes or portraits. Users can pull different impressions out of one picture by changing the subject to enhance it with focus. The operation of the post focus function is accomplished by touching the point where you want to set focus while playing back the image, no matter where the original focus area is. Then the image with different in-focus areas will be produced as a separate photo.

Panasonic will introduce this post focus function via a firmware update for the Lumix DMC-GX8, DMC-FZ300 and other models in late 2015. In 2016, Panasonic plans to integrate it into upcoming Lumix digital cameras.

The Leica DG lenses are designed and developed under the quality standard certified by Leica. Four single focal length Leica DG lenses have already been introduced to the market.

Further details of product specifications, the date of release and prices are not yet finalized. panasonic.com