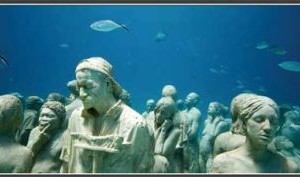 Ronkonkoma, NY—Sigma Corporation of America announced it has teamed up with underwater photographer, sculptor and conservationist Jason deCaires Taylor to help photograph his oft-unseen work.

Taylor is the mastermind behind the underwater sculpture park known as the Museo Subacuático de Arte (MUSA) in Cancun, Mexico. The museum, which consists of more than 400 of Taylor’s permanent, life-size sculptures, is designed as an artificial coral reef that provides a new habitat for sea creatures, while drawing attention—and tourist traffic—from the region’s overtaxed natural reefs.

Because the four-installation project can only be viewed by scuba divers, snorkelers and people aboard a glass-bottom boat, photographs of the museum are essential in helping Taylor share this work. Christine Moossmann, director of Marketing at Sigma Corporation of America, said her team jumped at the chance to support Taylor’s conservation efforts and highlight the use of Sigma products for underwater still and video capture. The manufacturer has since provided the longtime Sigma enthusiast and his team with several lenses to shoot images of his sculptures and their denizens.
Taylor is currently using the Sigma 10mm f/2.8 EX DC HSM, the 50mm f/2.8 EX DG Macro, the 50-500mm f/4.5-6.3 APO DG OS HSM, and the 10-20mm f/4-5.6 EX DC HSM.

“Sigma lenses have become a vital tool for me to document my work and portray the beauty and fragility of the underwater world . . .  I have been photographing underwater for more than 10 years and have tried many different camera setups, however, using Sigma’s wide-angle 10-20mm has been a turning point,” said Taylor. “It allows me to get in really close, which improves water clarity and detail; it is excellent in low light and reveals the true appearance of the sculptures by not causing any distortion. It also produces incredibly sharp and vibrant imaging.”

Taylor and a team of underwater filmmakers are also using the lenses to document his work in a movie called Angel Azul, which is being produced by a group of environmentalists and will be narrated by Peter Coyote. All of the underwater imagery in the movie, which will likely be released in fall 2012, is captured with Sigma lenses. underwatersculpture.com and sigmaphoto.com 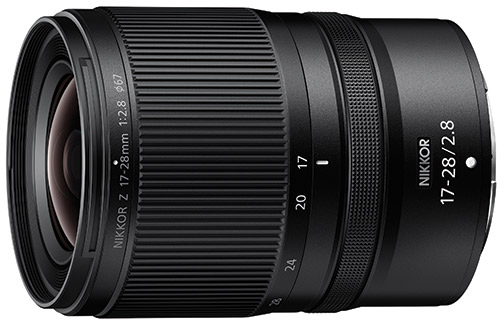 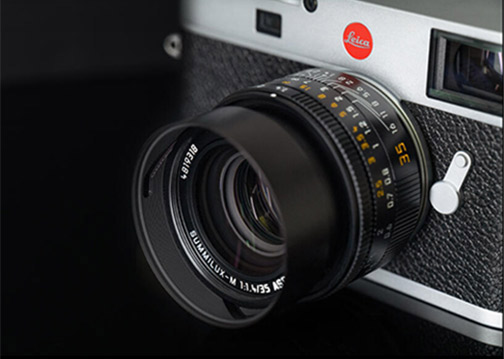