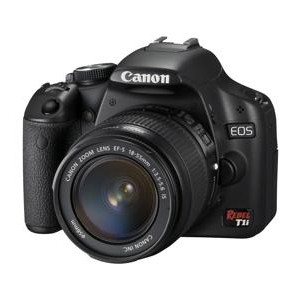 The entry-level DSLR market just got a lot more interesting as both Canon and Olympus have introduced new models aimed at the beginner that pack a ton of interesting new features into their more compasct body designs.

Last week, Canon introduced a new addition to its Rebel lineup, the EOS Rebel T1i Digital SLR camera, touted as “the first in the Rebel line to feature Full HD video capture.” The new Rebel T1i SLR incorporates technologies from the EOS 50D and EOS 5D Mark II models into what Canon calls, “an entry-level juggernaut.” With a 15.1 megapixel CMOS sensor and HD video capture, along with the DIGIC 4 Imaging Processor, the Rebel T1i adds a powerful and unique new entry to the Rebel lineup.

Along with the boost in megapixels and what claims is their most advanced imaging processor, this latest Rebel camera has also been enhanced with HD video capture, a 3.0-inch Clear View LCD (920,000 dots/VGA) monitor and user-friendly functions such as Auto Lighting Optimizer, Creative Auto Mode and Canon’s Live View modes.

"We are witnessing the emergence of a new phase in digital imaging history, as high-resolution still images and HD video can now both be produced in a hand-held device, for under $1,000. This is truly a great time to be involved in digital imaging as the advent of online communities are helping usher in this next great era in imaging," stated Yuichi Ishizuka, senior vice president and general manager, Consumer Imaging Group, Canon U.S.A. Expect a MSRP of $799 (body only) and $899 as a kit (Canon’s EF-S18-55mm f/3.5-5.6 IS zoom lens).

Olympus has also announced its new entry-level DSLR camera, which, as they explain, "is small in size and powerful in creativity.“

The new 10MP E-450 continues the E-400 series’ heritage of a small and portable design, powerful features, and ease of use for any skill level, including first time digital camera users. Olympus has continued with the Art Filters that were pioneered with the E-30 and E-620, in E-450 that, as they explain, provide consumers with the creative freedom to capture their images in new fun and exciting ways.

The three Art Filters – Pop Art, Pin Hole and Soft Focus – bring greater creativity and freestyle experimentation to the new E-450. The creative filters were first introduced in Olympus’ E-30 prosumer DSLR earlier this year, and now enable consumers to express themselves and capture it all – limited only by their imagination. The E-450 offers the 10-megapixel imager and other features from the E-420.

The new camera also provides heavyweight technologies, including a bigger, more viewable 2.7-inch LCD and fast consumer-friendly On-Screen Autofocus, Face Detection, Shadow Adjustment Technology and Perfect Shot Preview, “to get the most out of the Live View experience,” Olympus added. 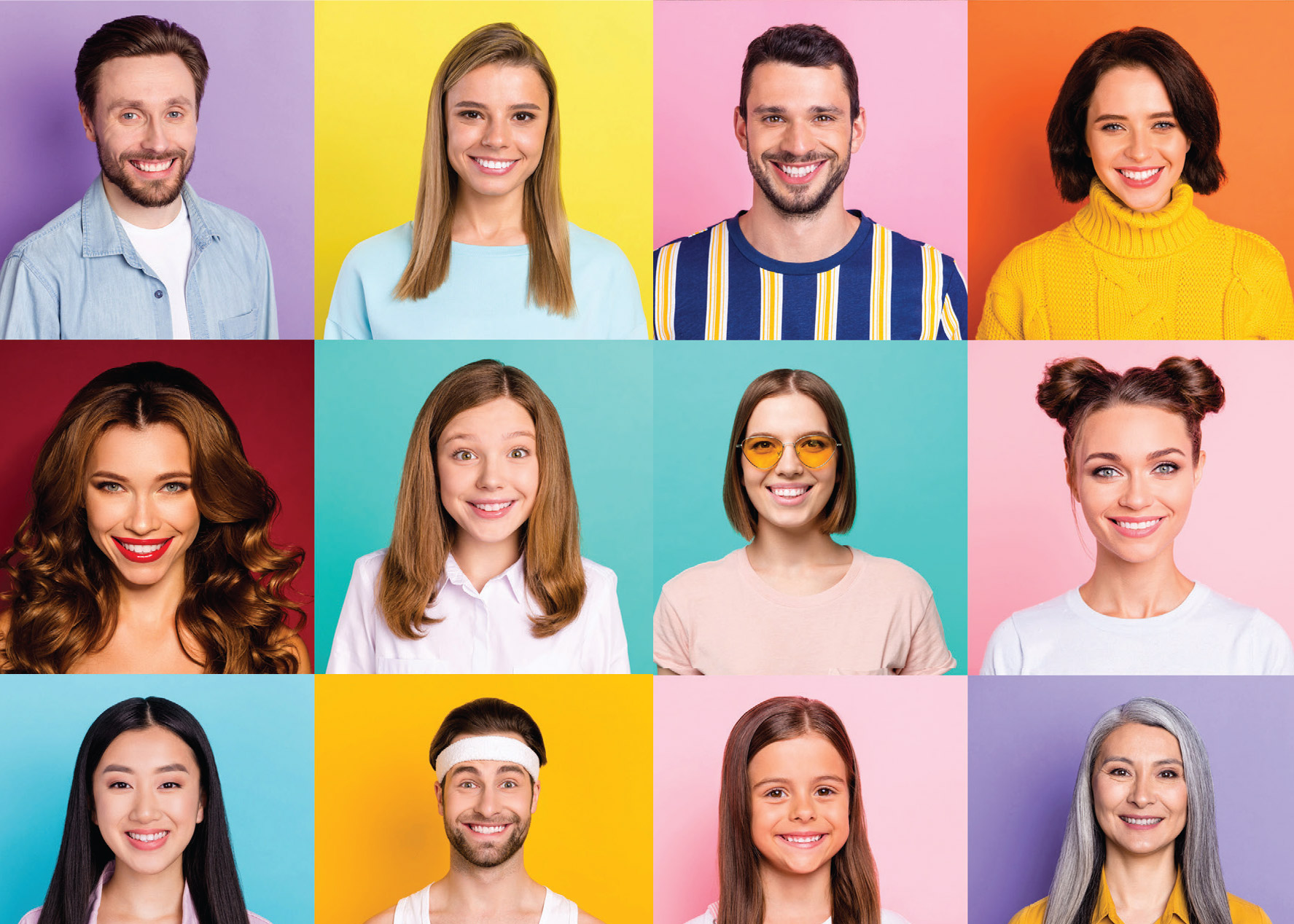 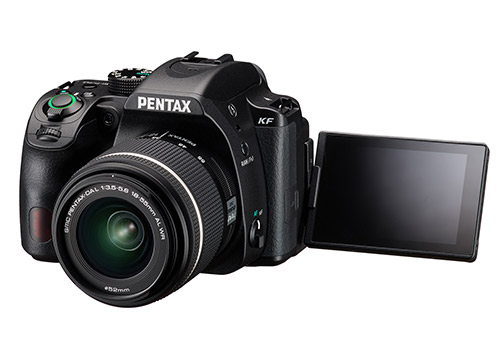