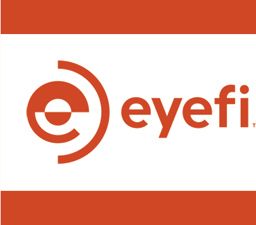 Mountain View, CA—Eyefi elected Paul Norris to serve on its board of directors, effective March 12, 2015. Norris is a respected executive who currently is chief financial officer at Immersion Corporation, a developer of touch feedback technology.

“Paul’s broad experience and insight on corporate and intellectual property strategy, finance and technology make him a valued addition to our board of directors,” said Carl Showalter, Eyefi board member and general partner with Opus Capital. “I’m confident Paul will make a significant and positive impact on the future of Eyefi.”

Before joining Immersion Corp., Norris served as executive vice president, CFO and general counsel of Sonic Solutions. His early career includes over a decade in technology and corporate law before he joined Sonic Solutions in 2005. At Sonic, a publicly traded digital media company that licensed software products and entertainment solutions, he oversaw the company’s growth to over $700 million in market capitalization.

“Eyefi pioneered the Wi-Fi SD card category and has continued its leadership in digital imaging with the launch of Eyefi Cloud in 2014,” said Norris. “I’m intrigued by the company’s vision and look forward to contributing to the company’s continued success.” eyefi.com