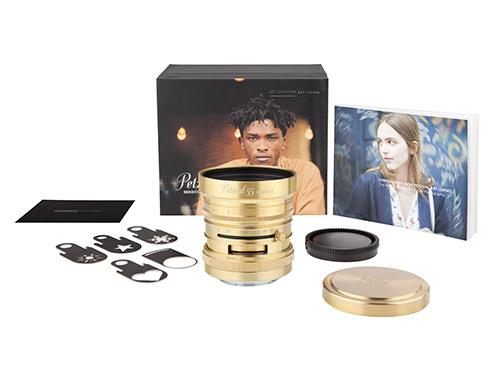 A tribute to Joseph Petzval’s first portrait lens of 1840, this lens produces an adjustable swirly b 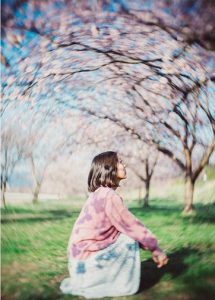 okeh effect. And its 55mm focal length gets photographers closer to their subjects.

Unlike contemporary lenses that minimize field curvature to create images with higher overall sharpness, the Petzval 55mm is characterized by an optic that makes it “perfect for attaining crystal clarity, even alongside its signature swirly bokeh,” announced Lomography.

Its improved design, with a maximum aperture of f/1.7, allows contrasting images at smaller apertures. Yet it also provides a subtle, almost painterly rendering at larger apertures.

For greater control, the lens incorporates a dedicated bokeh control ring, which enables the adjustment of the bokeh in seven levels.

In addition, the lens’s included aperture plates facilitate different shapes of bokeh for a greater range of creativity. It also features a dampened focusing ring for accurate manual focus.

Furthermore, with the expanding video performance features of today’s mirrorless cameras, Lomography recognized the need to make the Petzval 55mm f/1.7 more adaptable for filmmakers. As a result, it sports a new long-throw focusing ring and stopless aperture diaphragm. This allows videographers to seamlessly adjust focus and f-stop while the camera is rolling.