Moreover, the 24-75mm zoom range allows photography from snapshots to portraits. Notably, landscapes can be captured in a 24mm ultrawide angle in 4:3, 3:2 or 16:9 aspect ratios, thanks to the camera’s multi-aspect capability. In addition, an aperture ring enables direct aperture control to take advantage of the high-speed lens. Also, for macro shots, the lens provides a minimum working distance of 3cm.

Another feature is a 2.76M-dot LVF (live viewfinder) with approximately 100% color reproduction. The 16:9 wide-screen LVF provides approximately 1.39x/0.7x -equivalent magnification and a 100% field of view. The LVF is complement by a 3-inch, 1.24M-dot rear monitor with touch control. Operation is possible with touch AF or touch pad AF. 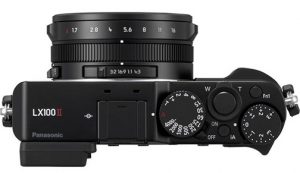 Moreover, auto marking; sequence composition; post focus, to select the in-focus area even after shooting; focus stacking, which enables users to adjust the depth of field after shooting; and light composition are newly added to make 4K photo mode easier to use. With light composition, the camera synthesizes images by choosing and saving a brighter pixel. This makes it possible to produce more dramatic images of fireworks or night scenery in-camera, for instance.

For more creative freedom, 22 filters, creative panorama and photo style are available. L.Monochrome and L.Monochrome D mode are also included in the photo style function. As a result, it is possible to shoot dynamic monochrome photos with emphasized highlights and shadows while preserving the details. 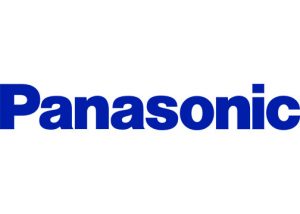 The Panasonic Lumix LX100 II is available for preorder. It has a suggested retail price of $999.99.