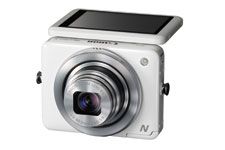 With a unique form factor that measures 3.09×2.37×1.15 inches, the N is shaped like a small square and includes a versatile 2.8-inch tilt-screen LCD for taking shots from unusual angles. There’s no shutter button; the LCD also acts as a touch screen for focusing and shooting, or a ring on the lens can be used to activate the shutter.

Other features include Full HD 1080p video capture, a flash that works as an LED beam when shooting video, ISO 80–6400, 58 scenes in its smart auto mode and intelligent IS. Also employed is built-in Wi-Fi that’s designed to be more intuitive to use, with a dedicated Mobile Device Connect button that connects the camera to a smartphone to upload photos and video. If the camera detects a Wi-Fi hotspot, users can upload directly from the camera.

For those looking for creative features, the N includes a new mode called “creative shot”; when users slide a switch on the side of the camera, the N will automatically recompose the shot and make five unique images from that shot—cropping and adjusting color, brightness and focus—creating special effects in-camera. The N will create six different images from the one shot, including the original, all with different color variations.

Canon’s PowerShot N will come in white and black versions and will ship in April with an SRP of $299.99. usa.canon.com 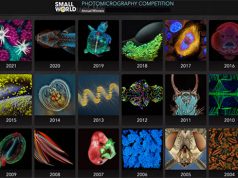 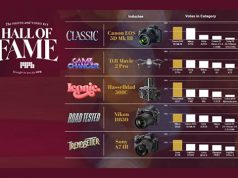 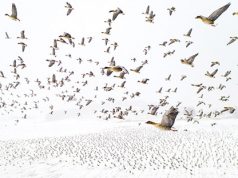