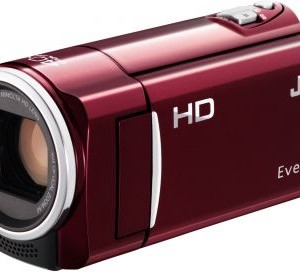 JVC at CES Thursday took the wraps off what it said was the world’s first consumer camcorder to offer 3D recording in Full HD.

The Everio GS-TD1, due in March at a retail price under $2,000, offers twin lenses with twin HD sensors  that permit two individual simultaneous 1920-by-1080 channels of recording.  This is possible, said the company, thanks to a new JVC-developed high-speed imaging engine called Falconbrid – a JVC exclusive – that can produce two simultaneous Full HD images and has twice the processing power of the company’s previous HD chip, said senior vice president Karl Bearnarth.

JVC also developed a new optical stabilization system for the GS-TD1 to overcome challenges in recording in 3D mode. And the device has been equipped with Biphonic 3D sound enhancement and a time-lapse recording feature, said Bearnarth.

JVC’s other new HD Everio with 3D capabilities is the GZ-HM960 (February; $950). This model offers 2D-to-3D output, and output can be viewed without glasses on the camera’s 3D LCD monitor.  It also has Bluetooth capability that allows it easily to integrate with smartphones.

Both come with JVC’s Everio MediaBrowser software for Windows for management, editing and sharing of content.

Other Everio-line camcorders were also introduced and all, from the $229 GZ-HM30 entry-level model through the top SKU, record in HD and offer dual-format recording for individuals who wish to record in standard definition. 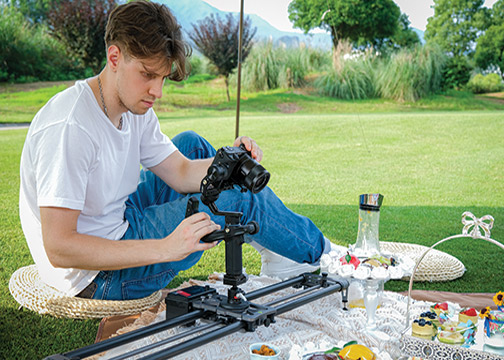 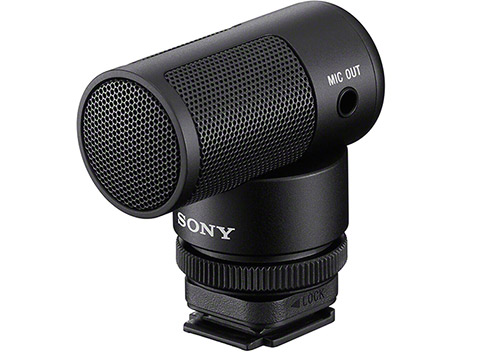 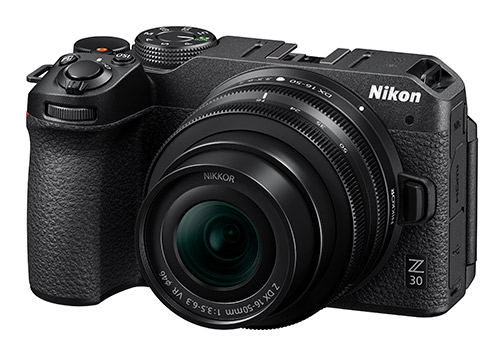