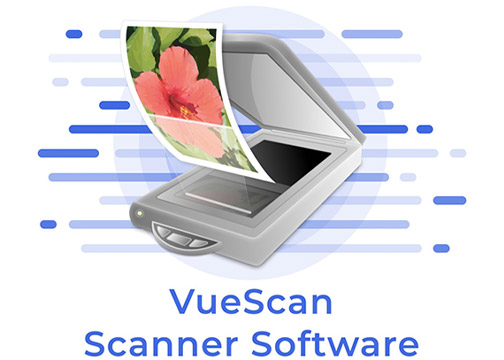 Miami, FL—Apple’s latest release of macOS, macOS Catalina, requires all software to be 64 bit and to include additional code-signing. As a result, thousands of scanner models were orphaned by their manufacturers. Many of those vendors have chosen not to update their scanner software to 64 bit or include the new code-signing. However, Hamrick Software has rescued those scanners by releasing VueScan 9.7, which provides support for macOS Catalina.

VueScan 9.7 from Hamrick Software now enables macOS Catalina users to continue using their existing scanners that lack a 64-bit driver. Consequently, the developer of VueScan—the most widely used scanning software—is rapidly increasing its customer base. That base has risen to more than 800,000, as people are turning to Hamrick’s VueScan to ensure their scanner still works.

“One of the main things that Apple has done in Catalina is remove support for running 32-bit programs,” said Ed Hamrick, president of Hamrick Software. “Scanners don’t wear out; and people like to use their scanners for a long time, sometimes for 10 or 15 years.

“However, most vendor-supplied scanner drivers are 32-bit programs on Mac OS and don’t work on Catalina. VueScan enables people to continue using their scanners on Catalina, saving the environment and saving money,” Hamrick added.

In addition, the company announced that support for Plustek OpticFilm film scanners on Catalina is almost ready for release. That software will reach retail in November.

VueScan is a computer program for image scanning, especially of photographs, including negatives. It also supports optical character recognition of text documents. The program works with both flatbed and film scanners.

In addition, it supports more than 6,000 scanners from 42 manufacturers in a combination of three operating systems: Windows, Mac OS X and Linux. The company also offers a free, downloadable “try before you buy” full version of VueScan. However, a watermark appears on all scans until the user purchases a license.

In addition, VueScan is for all levels of users; it has three modes to work in: basic, standard and professional. It also has a one-stop “scan” button that scans with all the settings done automatically.

Moreover, the software has a range of advanced features: batch scanning; multipage PDF output; as well as options for scanning faded slides and prints while automatically adjusting images to optimum color balance. It also includes built-in IT8 color calibration of scanners, to produce colors that look true to life.

VueScan is available in both standard and professional versions. Both licenses are for life and support up to four computers. Furthermore, the professional edition adds unlimited free upgrades, support for film scanning and advanced features.