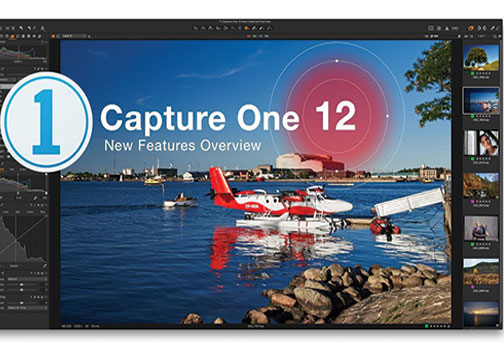 Las Vegas, NV—Phase One, a manufacturer of high-end digital camera systems, released Capture One 12. The release is a major milestone in the evolution of the company’s RAW conversion, image-editing and asset management software.

The new edition takes a top-down approach to streamline, modernize as well as improve the user interface. It continues the program’s tradition of providing features in a customizable, configurable interface. Moreover, it provides new masking tools and improved workflow features. In addition, a new plug-in ecosystem allows third-party developers to connect their services and applications to Capture One.

Capture One 12 introduces a redesigned interface to make the application easier to use during long editing sessions. It also encourages experimentation. New iconography better conveys tool functionality. Moreover, the new slider design, the spacing of the tools and a larger font size also seek to improve its usability.

In addition, every menu item in Capture One 12 was evaluated. They were categorized and organized according to logical functions. They were also grouped along with associated tasks, to make it easier to find the desired controls and settings. The reorganization also brings the Mac and Windows menu options into alignment.

One of a trio of new masking tools, Luma Range helps users create masks based on the brightness of pixels in an image. This masking technique is useful in landscapes and high-key portraits. This is because it allows for near-instantaneous masks in complex scenes based on brightness—eliminating the need to paint complex masks. Moreover, once a luminance range is created and adjusted using the mask-adjustment tools, any editing tool can be applied to the mask.

The masks created with the Luma Range tool can be tweaked and modified at any point in the workflow. Unlike a hand-drawn mask, Luma Range adjustments can be applied from one image to another; the effect is based on the luminance of each image. Also, the Luma Range selection masks open up a range of editing possibilities, from selective noise reduction to color grading.

Capture One 12 also enables editable, moveable, rotatable and asymmetric gradient masks. Using a new parametric masking engine, the program allows for adjustments in the size, shape and symmetry of the masks with mouse clicks and key presses.

The new Radial Gradient mask tool also enables flexible radial masks. These masks are useful for vignette and other adjustments with a desired falloff effect. Users can adjust, rotate and move radial masks after creation for control over the effects.

Moreover, to address the needs of photographers and creatives looking to share, edit and collaborate on their images, the new Capture One plug-in ecosystem permits third-party extensions. The Capture One SDK enables developers to create custom solutions to expand Capture One.

In addition, users of Capture One can extend the platform with the upcoming addition of plug-ins. The plug-ins will enable sharing, editing and connecting Capture One to a various specialized editing tools. 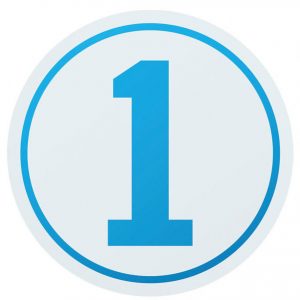 For developers, the Capture One Plugin SDK—a free download—will provide access to professional and enthusiast photographers that use Capture One. Developers can create solutions that leverage the image-editing and organizational abilities of Capture One, as well as the added capabilities of third-party resources.

The initial Capture One Plugin SDK allows for plug-in development. It leverages common tasks like sharing, sending files to external editors, as well as allows images to open in other applications.

Thanks to the collaboration between Capture One and Fujifilm, photographer’s using Fujifilm’s X-series and GFX-series cameras will be able to edit photos with Fujifilm film simulations. These in-camera tonal adjustments faithfully reproduce the color and tonality of classic Fujifilm photographic films.

Sixteen simulations are available, ranging from color stocks like Provia and Velvia to black-and-white film like Acros. The simulations give Fujifilm users the ability to digitally capture images with the feel of photographic films.

In addition to the RAW support for cameras, Capture One also provides profiling and image correction support for more than 500 lenses. Phase One measures the optical characteristics of each supported lens and builds correction algorithms that compensate for optical imperfections of various designs. As a result, Capture One can correct for common optical issues, such as vignette and chromatic aberration, as needed for each of the supported lenses.