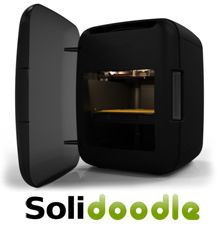 After watching the Longshoreman’s labor dispute escalate with hundreds of units of inventory floating on container ships offshore, the company’s supply lines have now been restored. In the meantime, the company identified and corrected an assembly issue that caused some early 3D Press models to perform below Solidoodle’s expectations.

“The issue was fairly easily resolved once we identified it, but unfortunately that was not before we had begun shipping units to customers and reviewers,” said Sam Cervantes, CEO of Solidoodle. “Anyone experiencing functionality or quality issues should contact us immediately. We have ramped up our support team, available at support.solidoodle.com, and promise to get you up and printing quickly.

“All Solidoodle Press 3D printers shipped since February 1 have been fully upgraded and perform to our plug-and-play expectations. We are so excited to finally be able to deliver to our customers the product that we promised in August and that garnered such amazing enthusiasm. We sincerely thank all of our customers for their loyalty and patience.” 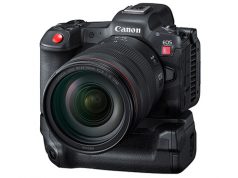