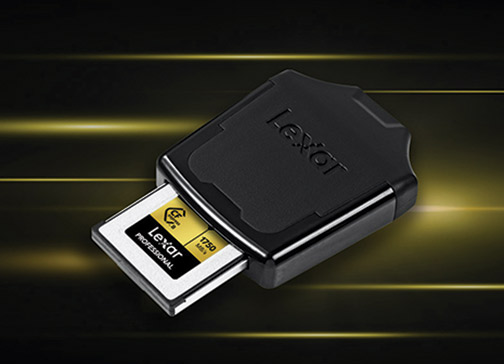 Moreover, the reader is a companion for the now-available Lexar Pro CFexpress Type-B card with capacities from 64GB to 512GB. 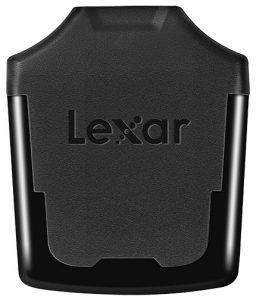 With read speeds of up to 1050MB/sec, the new reader makes it easier to quickly transfer files on the go. The CFexpress USB 3.1 reader is a professional-level device for offloading a large number of high-quality images as well as RAW 4K video from a CFexpress Type-B card to a computer at USB 3.1 Gen 2 speeds. As a result, it accelerates workflow and gets photographers and videographers back behind the camera faster.

In addition, it sports a compact and portable design capable of sliding into a pocket. The reader also stands up in the field just as well as it does in the office.

“We are proud to announce the Lexar Professional CFexpress USB 3.1 reader; it is designed for professional videographers and photographers to get the max performance out of their CFexpress Type-B cards and to expedite transfers from card to computer,” said Joel Boquiren, senior director, Global Marketing. 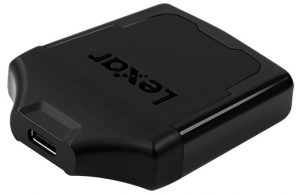 The new Lexar reader is available now for purchase. It has a suggested retail price of $49.99.