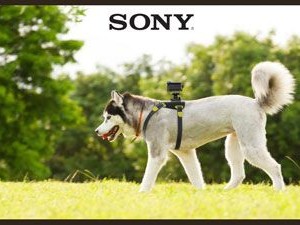 San Diego, CA—Sony announced a software update for its wearable point-of-view video cameras, allowing Action Cam owners to achieve 1080/60p recording. In addition to enhancing the cameras’ features, Sony is rolling out a variety of mounts to open up the possibilities for the POV cams.

Owners of the HDR-AS10 and HDR-AS15 can now update their gear with the latest software enhancement by accessing a free download at esupport.sony.com/news/466. The new features include PS recording mode (1,920×1,080/60p) for capturing smoother video of fast-moving scenes with a higher frame rate, a water scene selection that makes underwater video clearer than before with white balance adjustment, and a beep-off setting for those who prefer to film and control their POV footage in a quiet zone.

Additionally, the PlayMemories Mobile app seamless mode change, available in June, will enable seamless, quicker upload of video content when using the smart remote function. Users can connect the Action Cam to a compatible smartphone or tablet using built-in Wi-Fi to utilize the smart remote, and then after filming they can upload the footage directly to social channels via PlayMemories Mobile without having to disconnect.

Sony is also releasing new mounting solutions that will be available in June. The Skeleton Frame (AKA-SF1) is a non-waterproof solution with minimum bulk for all types of sports and activities. It can be secured to goggles and handlebars, has a tripod screw for mounting compatibilities that can be adjusted from the bottom, top and side, and offers an open system design that allows access to all connections, including HDMI out, mic and USB micro. $29.99.

A dog harness (AKA-DM1) will allow Action Cam owners to capture their dog’s point of view. The harness mounts the camera comfortably on a dog’s back and adjusts to fit medium to large breeds. $44.99.

A surfboard mount (AKA-SB1) offers an adhesive system to form a watertight bond to surfboards, snowboards, kayaks and other curved surfaces. It’s supplied with a lanyard, two sets of the mounts and a leash. $34.99.

A wrist mount (AKA-WM1), which enables users to adjust their shooting angle, works with the Action Cam’s waterproof housing or new Skeleton Frame and delivers a 360º pan; $29.99. And a float mount (AKA-FL1), for use during water sports to prevent the Action Cam from sinking in the water, attaches to the camera with a tripod screw. It is designed to be highly visible in the water and includes a lanyard—for $14.99

Other accessories include a ball head (ADP-BH1) that adjusts the camera’s angle on mounts for more viewpoint options. It provides omni-directional adjustments for flexible mounting solutions. $34.99. And, a new semi-hard case to organize the Action Cam and its accessories will also be available (LCM-AKA1). It’s made from water-resistant material to repel dirt and moisture. $34.99. sony.com 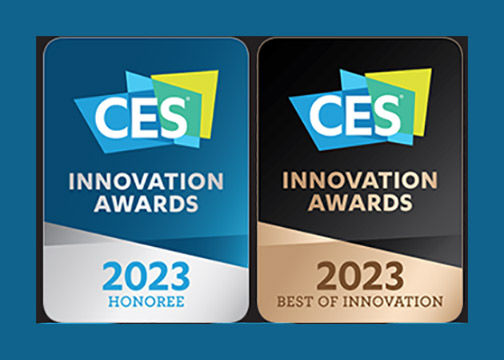 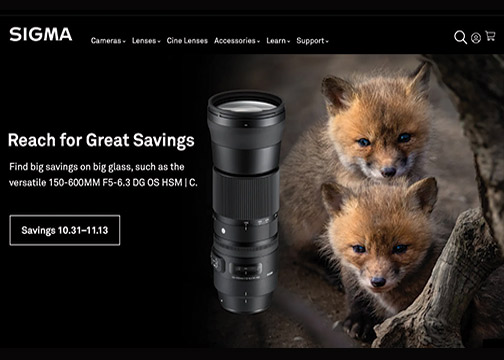 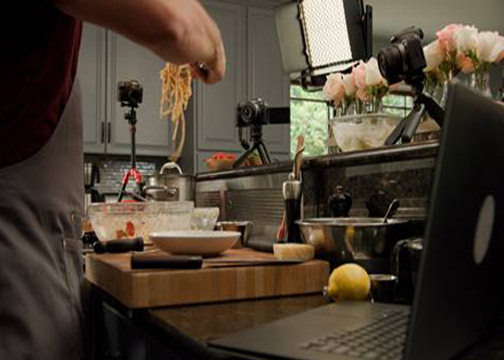