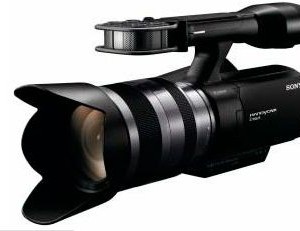 Sony Wednesday announced the planned release of the NEX-VG10, which the company calls its first interchangeable lens HD camcorder. Its release, the company, is meant to coincide with the 25th anniversary of the Handycam brand. 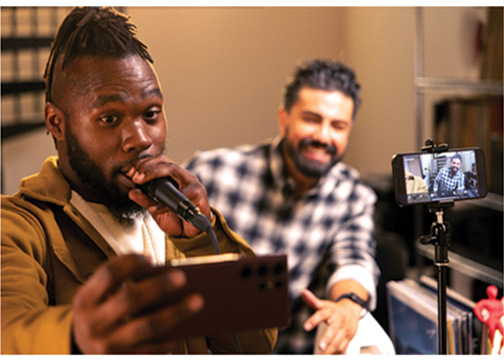 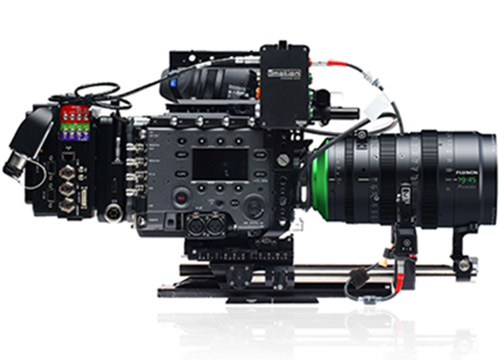 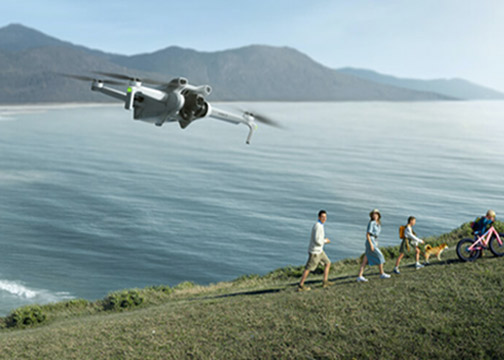