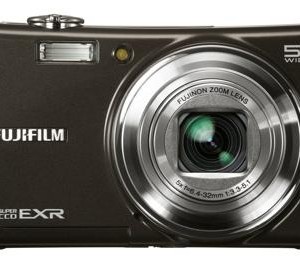 Almo Corp. announced Tuesday that it has added cameras and accessories from Fujifilm to its roster of products. The deal includes the company’s Fuji’s FinePix point and shoot and SLR-style cameras, including the A, J, and Z series.

“Fuji has an impressive history of innovation and excellence in the imaging industry,” Almo president and COO Warren Chaiken said as part of the announcement “Fujifilm developed the world’s first digital camera, a device that has become an essential part of our lives. And they were the first company to succeed in digitalizing X-ray images. When consumers purchase a Fuji camera, they can rest assured that they are purchasing from a technology leader.”