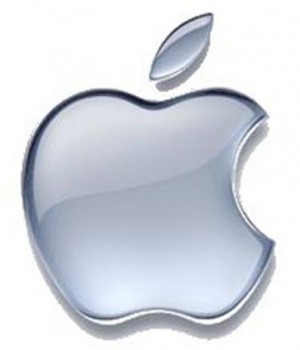 Apple Monday announced that it has posted a profit of $1.67 billion, based on revenue of $7.9 billion. The profit, a rise of 47 percent over the same period last year, represents the company’s most profitable quarter ever.

The performance was above analyst expectations.

The company also said that it sold more than 3 million Mac computers, 7.4 million iPhones and 10.2 million iPods in the quarter, all of which represented gains over the same time last year.

“We are thrilled to have sold more Macs and iPhones than in any previous quarter,” CEO Steve Jobs said. “We’ve got a very strong lineup for the holiday season and some really great new products in the pipeline for 2010.”