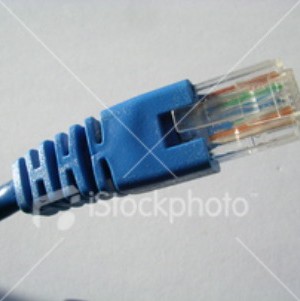 More and more Internet households are using a broadband hookup when connecting to the Web. According to a recent report done by Magna Global, broadband penetration was up to an estimated 55.6 million U.S. households, or 74 percent of all Internet households, by the end of last year. The report added that the number is up significantly from 2005’s 43.9 million households and more than double 2003’s 26 million.

Consequently, as broadband use has surged, the number of dial-up connections has shrunk. Last year, just 19.7 million, or 26 percent of all Internet households, went online via dial-up.

The report also concluded that broadband penetration “is soon expected to surpass 90 percent, with an estimated 81 million U.S. homes connecting via high-speed connections by 2008.”

This bodes well for many of the online imaging businesses as consumers will be far more likely to use online imaging services with a high speed connection. The creation, uploading and ordering of all manner of photo gifting items should also see an increase as these broadband numbers continue to rise.

Interestingly, despite the dramatic increase in broadband usage among Internet households, the report adds one in three households still lacks Internet access altogether. Magna Global states that even by 2008, when the vast majority of Internet homes will be on broadband, 18 percent of all U.S. homes still won’t be online at all.