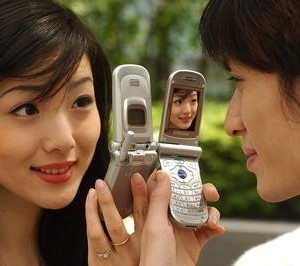 “We forecast worldwide camera phone sales to grow 21 percent from 918 million units in 2010 to 1114 million units in 2011,” Strategy Analytics analyst Neil Shah said in a statement. “This year will be the first time annual volumes of camera phones have exceeded the 1-billion mark. Some 4.2 billion camera phones have been sold cumulatively worldwide since 2000 and they are one of the most successful mobile products ever developed.”

The full report is available here.