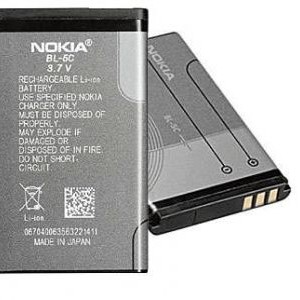 Cellphone giant Nokia recently filed for a patent in the US for a self-charging cellphone battery. The general idea behind the tech, dubbed Piezoelectric Kinetic Energy Harvester, is a battery that's mounted in a larger frame and isolated from it by piezoelectric elements. Thus, kinetic energy is used to produce electricity to “at least partially recharge the device battery.”

Phones themselves could have integrated piezoelectric elements to provide further energy for the battery. Cisco explains that he idea is similar in theory, if not execution, to kinetic powered watches, which use motion to charge their batteries.

According to the Nokia patent, larger components inside the phone, such as the radio transmitter and battery travel along two sets of rails, one that travels horizontally and one that travels vertically, before hitting a capacitor that charges the battery.