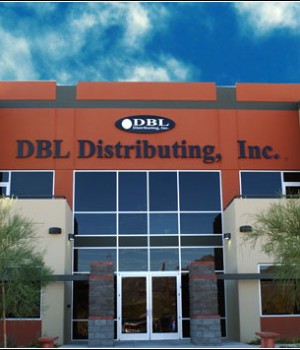 DBL Distributing plans to shift the majority of its warehousing and shipping operations from the company’s Scottsdale, Ariz., headquarters to larger facilities in California and Pennsylvania owned by its parent company, Ingram Micro.

The move will increase DBL’s warehousing space from 100,000 square feet in Scottsdale to a combined total of over a million square feet in the Mira Loma, Calif., and Jonestown, Pa., locations.

DBL president Henry Chiarelli said the move should be completed by August. DBL will soon begin shipping product from Scottsdale to the new locations and will coordinate new product shipments with its manufacturer partners to those warehouses. The products will then be added to Ingram Micro’s inventory management system.

“The biggest challenge will be transferring the product and filling up those two warehouses,” Chiarelli said. “But we do have a plan to minimize any disruptive activities on behalf of our customers.”

Calling the move a “classic good new, bad news” story, Chiarelli said about 200 DBL employees, mainly those involved with shipping and receiving operations, will be laid off. They will receive severance packages, placement assistance and the opportunity to apply for new jobs in the Scottsdale headquarters, as well as the California and Pennsylvania warehouses.

“We’re on the grow, but there is some negative impact. This isn’t easy,” Chiarelli said of the staff cuts.

All marketing, sales, merchandising and catalog operations will remain in the Scottsdale headquarters, where about 500 employees currently work. DBL will also continue to stock the warehouse with about 5,000 SKUs to serve its strong will-call business, Chiarelli said.

“The fill rates will also improve out of the two locations because if one doesn’t have it, the other will,” he said.

What do you think about this move by DBL? Talk about it in the CustomRetailer forums.