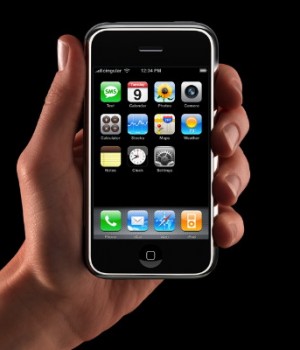 The very first shipments of the iPhone, which is scheduled for release Friday, arrived at U.S. drop-off points over the weekend from Hong Kong, the Web site AppleInsider reported Monday.

According to the site, the reason for the early deliver was that the packages needed time to clear customs in time for final shipment, in case there are delays. The packages of phones were also accompanied by armed guards after landing, which is extremely rare for shipments from Asia.

Apple has notified managers at its retail stores that photographs of iPhones in the stock rooms of their stores is strictly prohibited.

The iPhone, with a suggested retail price of $499, will be on sale starting Friday at Apple Store and AT&T retailers.