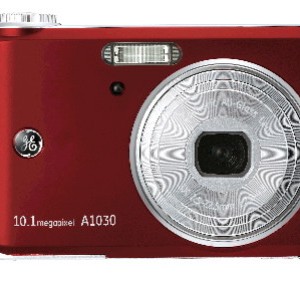 General Imaging, the worldwide exclusive licensee for GE digital cameras, recently announced that it is expanding its presence in the chain-drug category, adding West Coast-based Longs Drug to its growing list of retailers carrying the camera line.

Under the agreement, Longs stores will stock three models: the A730 Black, the A835 Black and the A1030 Red beginning in late October.

“Longs Drug stores have a long and storied history in the Western United States, with high visibility in many key markets,” said Hiroshi “Hugh” Komiya, Chairman and CEO of General Imaging. “We’re delighted to add such an important retailer to our team.”

Founded in 1938 by brothers Joe and Tom Long, Longs operates 521 stores in California, Hawaii, Nevada and Arizona. The company is headquartered in Walnut Creek, Calif.

Rene Buhay, General Imaging’s Senior Vice President of Sales and Marketing for the Americas, agreed with Mr. Komiya. “Working with Longs will allow us to reach many more consumers in the food and drug channel. Adding Longs is a key part of our continuing effort to expand GE-branded cameras throughout the retail environment of North America.”

Longs is the second major chain-drug retailer to add GE cameras to its inventory this year. In January General Imaging announced the addition of the 6,100-store Walgreen’s chain to the list of retailers carrying its digital cameras and accessories.