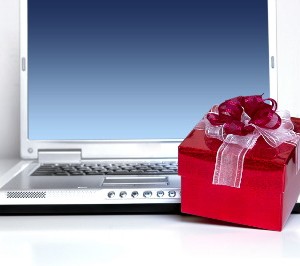 U.S. consumers’ Internet spending for the 2006 holiday season looks like it will come in approximately 24% over the numbers from a year ago as more people used faster Internet connections to shop from home. Online sales for the 42 days through December 12, 2006 increased to $17.6 billion, Reston, Va-based research company ComScore Networks Inc. claims in a recent report. Shoppers spent $661 million online on December 11, 2006 – the most ever in a single day, according to ComScore.

Among the many factors responsible for the record setting numbers attached to cyber shopping is sharp increase in high-speed connections now being used by online consumers. More than three-quarters of residential Web users got on the Internet using a high-speed broadband connection in November, according to a recent Nielsen//NetRatings study. The 78 percent broadband penetration rate for U.S. homes represents a jump from 65 percent a year earlier, Nielsen//NetRatings found.