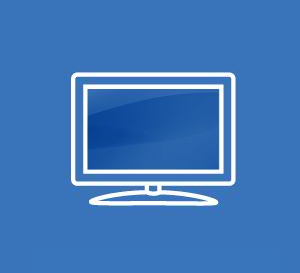 In what the company is calling a breakthrough, General Electric has established a technology that can place the equivalent of 100 DVDs on a single, standard-sized disc.

The New York Times reported that the technology, which is built around holographic storage, is a "laboratory success" that has a large amount of potential applications, both in consumer and commercial products. However, it has not as of yet been built into a ready-to-sell product.

The first products with the technology will likely be introduced in 2011 or 2012, with commercial markets receiving it first, the Times said.