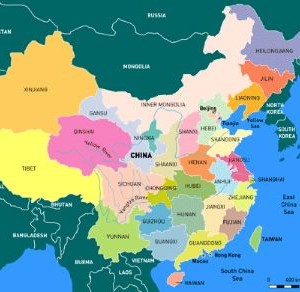 In January, China Internet Network Information Center (CINI), the country’s official domain registry and research organization, reported that by the end of 2009, the number of Internet users in China had touched 384 million, more than the entire population of the United States. That’s an increase of around 50 percent over 2008. Moreover, 233 million Chinese—twice as many as in the previous year—accessed the Net on handheld devices, partly because China’s cellular providers started offering 3G services widely last year.

CINI also reports that people in the country’s 60 largest cities spend approximately 70 percent of their leisure time online. The organization claims seismic changes in the consumer market are likely as a result.