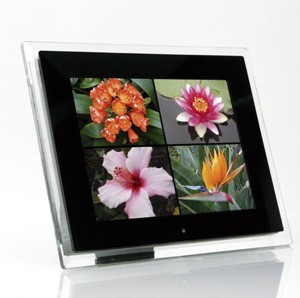 The two frames are available at suggested retail prices of $239 and $209, respectively.