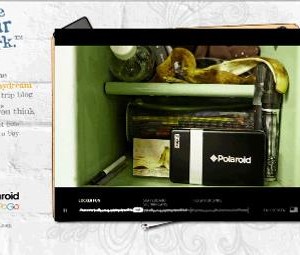 A district court judge in Minneapolis this week ruled against three companies, two of which are LG and Zenith, seeking to sue Polaroid Corp.

According to the Minneapolis Star Tribune, plaintiffs LG and Zenith are seeking to sue Polaroid as part of a patent dispute involving flat-screen televisions. Polaroid is owned by Petters Group Worldwide, whose founder and former CEO, Tom Petters, has been indicted on 20 counts of fraud, conspiracy, money-laundering and other charges.

Judge Ann Montgomery denied the request from LG, Zenith and a third defendant, the hedge fund Acorn Capital Group, to lift a court-mandated freeze on civil actions related to Petters. The judge, according to the paper, determined that it is too early in the investigation to lift the freeze.