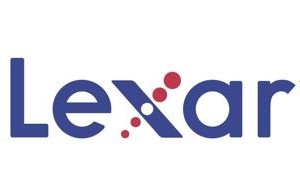 While Lexar has been a leader in the area of speed when it comes to digital media with their high-end cards at 300X, the company hinted at PMA that higher speed cards are on the way.

The company’s current 300X-rated CompactFlash cards use a standard called UDMA (Ultra Direct Memory Access) to transfer data at 45MB/second. The cards currently top out at 16GB. The company explained that a new generation of the standard, UDMA 6, will allow Lexar to release cards that have “significantly faster transfer speeds and larger capacity.”

32GB would seem likely as a new top capacity while transfer speed might be  “close to" UDMA 6’s threshold of 100MB/sec, which is more than double that of today’s UDMA.