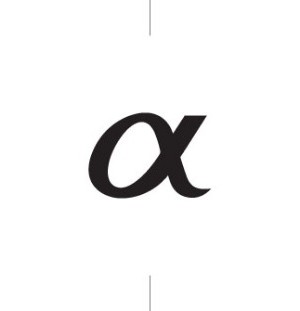 It’s not often in this industry that the press is gathered at PMA for products that won’t debut til the end of the year, but Sony pulled that one off at PMA 2007. The company actually opened the show with a press launch for two new Alpha DSLR prototypes and a selection of lenses to go with them. Details were in short supply but Sony did have prototypes of the two behind glass in their booth. One was a seemingly higher end model than the current prosumer A100 and the other looked like a strictly professional level DSLR, with a pentaprism that Sony gave little detail on. Sony appeared to indicate the prosumer model would hit the streets first, perhaps by Q4, with the professional model to follow shortly thereafter.

Sony also displayed, and briefly discussed, 8 lenses covering a wide range of focal lengths. The company did make sure to indicate that these lenses were all new “Sony” designs and not repackaged versions of old Konica Minolta lenses. Sony also announced that more than five lenses including 24-70mm/F2.8, 70-300mm/F4.5-5.6, DT18-250mm/F3.5-6.3 will be launched within a year.  Stay tuned.