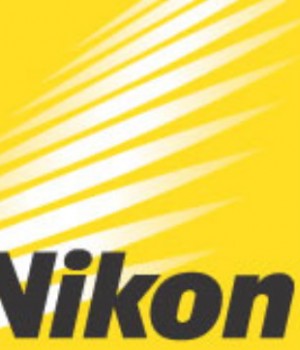 Consider this another big step in the wireless digital camera game as Nikon has partnered with T-Mobile USA to provide buyers of its new COOLPIX S51c digital camera with a complimentary six month subscription to T-Mobile’s HotSpot Wi-Fi service for digital cameras. This enables the user to send images and videos to friends and family from the nearly 8,500 T-Mobile HotSpot locations across the U.S.

While digital camera manufacturers have moved a little slow thus far in eth wireless arena, this announcement certainly indicates interest in this technology is gaining steam among mainstream consumers. While Canon, Sony, Kodak and Nikon have taken the early lead in the wireless digital camera game, you can expect the other major digital camera manufacturers to jump in this pool as the water is beginning to warm. And while we’re not at liberty to discuss the details just yet, you can expect a significant wireless accessory product to hit the market in the coming weeks that should have serious mainstream appeal…stay tuned.