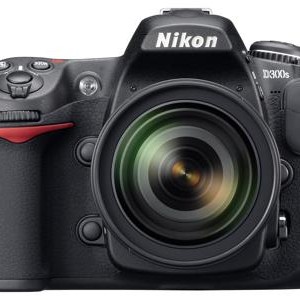 Nikon this week released a wide variety of new products, including both consumer- and professional DSLRs and new lenses.

The consumer-level D3000 series will arrive in August and cost $599.95, and they feature 10.2-megapixel DX-format imaging sensor. The professional-level D300 series includes a 12.3-megapixel CMOS image sensor, as well as D-Movie HD video. The camera arrives in August as well, at an MSRP of $1799.95.