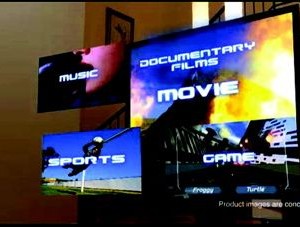 Sony Electronics, along with CBS, announced Tuesday that they have opened the new Sony 3D Experience, a research center and screening facility located in the MGM Grand in Las Vegas.

“Just as Sony and CBS led the way to establishing some of the most compelling HD programming for consumers, the time is right for a dedicated resource devoted to studying 3D in all its forms,” Mike Fasulo, Sony Electronics' executive vice president and chief marketing officer, said as part of the announcement.

“3D is a reality, as shown by the success of 3D movies and alternative programming like live events and sports, and we expect more 3D content and delivery options to emerge.