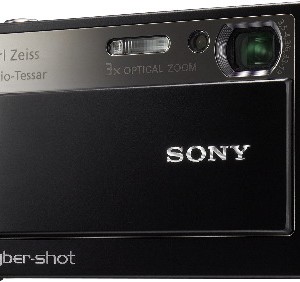 Sony Corp. on Thursday announced a huge quarter, posting a $645 million profit that can be attributed mostly to strong sales and a rebound in the company’s electronics business. However, the company’s gaming division remains sluggish, the Wall Street Journal reported.

The electronics unit was mostly boosted by the strength of the Cybershot cameras and Vaio notebook computers. The company said that its television unit, while not yet profitable, should break even later in the year, while the gaming unit likely will not be profitable until 2009.