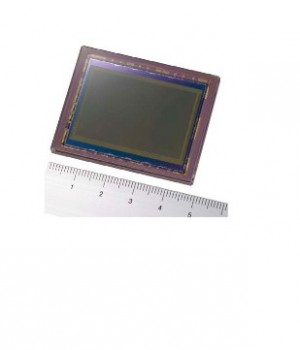 Amid all the excitement at PMA over the new and rumored DSLR announcements came the news that Sony was planning to bring a 24 megapixel DSLR to market with what was described as a “full frame” sensor. The buzz at PMA was that this news might hit the industry in the form of am actual product by Q3, 2008.

This announcement clearly represents a direct challenge to Canon and Nikon, one where the electronics giant is clearly stating they are fully committed to the DSLR class of camera. It must be admitted that if you buy into the whole “convergence” idea, where electronics of all sorts—TV, computer, Internet, etc.—all act as feeds for the image “anywhere, anytime” mantra, then companies like Sony, Samsung and Panasonic, may act upon the wisdom of being involved on all fronts. These folks see images as data, as content that feeds into, and enhances the usefulness, of all types of electronic hardware. It would appear that those three would certainly have the infrastructure to make it happen, and could become even bigger players in the digital imaging game as the months roll along. We’ll keep a close eye on this pending Sony announcement and it’s ramifications on the surging DSLR market.