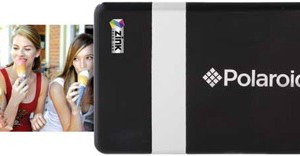 Two days after a private equity firm was declared the new owner of Polaroid, a bankruptcy court "partially reopened" the bidding, telling the top two bidders a chance to resubmit their bids.

According to the Minneapolis Star Tribune, the original process was called "flawed" by various creditors of the company’s previous owner, Petters Group Worldwide. In response, the judge asked the declared winner of the auction, Patriarch Partners, and rival bidder PLR Holdings to submit new bids.

Bids will be submitted Wednesday, with a new winner expected to be declared Thursday, the paper said.