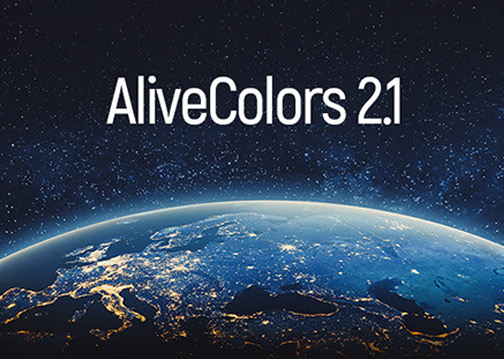 AliveColors is a versatile, user-friendly image editor. The program allows manipulating pictures in any way one can imagine. AliveColors includes multiple tools, adjustments as well as effects. It is compatible with pressure-sensitive graphics tablets and also supports most image formats.

In addition, the program offers a collection of built-in AKVIS plug-ins and provides support for third-party plug-ins. Moreover, its interface is completely configurable and enables users to personalize a workflow.

What’s more, version 2.1 provides a gallery of effects. It makes it easy to navigate and choose a filter that will accommodate the user’s needs. Furthermore, the new high-pass filter reveals details along the edges, improving the contrast and making the picture sharper.

The AKVIS AliveColors 2.1 image editor is now available for download at alivecolors.com. It is also offered for a 10-day trial period. AliveColors comes in Free, Home ($49) and Pro ($160) versions, with differing levels of functionality. Users also have a choice between lifetime licenses and subscription options. 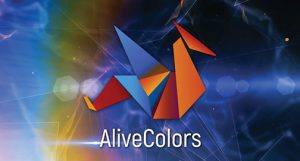 Moreover, the update is free for lifetime licenses bought or upgraded in the last 12 months and for active subscriptions. Users, whose licenses are older and are not valid for the update, can get version 2.1 for $20.00.

The company specializes in the development of video as well as image-processing software. Since its launch in 2004, it has released a number of products; they include stand-alone applications as well as plug-ins for photo and video editors. The company’s software is available in versions for Windows and Mac. 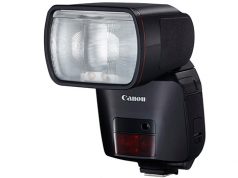