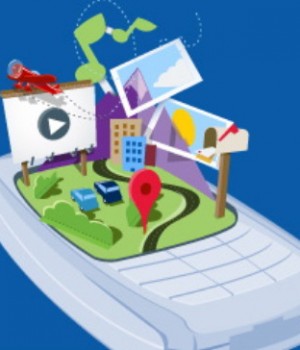 Verizon Wireless and Google Tuesday announced a "groundbreaking agreement" under which the Android platform will be featured on Verizon phones.

The partnership will result in Verizon and Google working to "create, market and distribute products and services, with Verizon Wireless also contributing the breadth of its nationwide distribution channels," the companies said.

The companies will develop "several" devices, with the first expected to arrive in the coming weeks.

"The Android platform allows Verizon Wireless customers to experience faster and easier access to the web from any location," Google CEO Eric Schmidt said as part of the announcement. "Through this partnership, we hope to deliver greater innovation in the mobile space to consumers across the U.S."

Google had announced its Open Handset Alliance two years ago with several carrier partners, but Verizon was not a part of it until now. 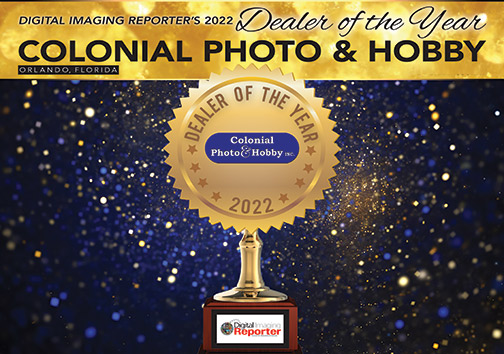