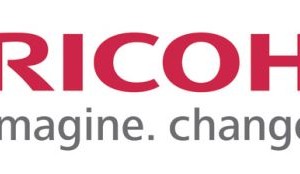 Denver, CO—Ricoh Imaging Company Ltd., the parent company of Ricoh Imaging Americas Corp., announced it will be introducing a reference product—a digital SLR camera with a 35mm, full-frame image sensor. Currently under development, the K-mount DSLR, which will be compatible with DA-series interchangeable lenses using an image cropping function, will be exhibited at CP+. The camera is scheduled for market launch by the end of 2015.

One of the largest camera and imaging shows in Asia, held February 12–15, 2015 at the Pacifico Yokohama Convention Center in Japan, CP+ was originally known as the Japanese Camera Show. With a 50+ year history, in 2014 it drew more than 42,000 people in the course of three days. ricohimaging.com