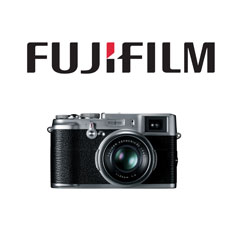 Omiya, Japan—Fujifilm is setting its sights on becoming the world’s fourth largest camera maker by next March and the number three manufacturer two years after that, a senior executive told Reuters. The strategy is to first overtake competitor Samsung and then Nikon.

In the recent digital age, Fujifilm has become known for its relatively inexpensive compact digital cameras that feature style and colors. However, the company may reenter the interchangeable-lens camera market it exited in 2004, Takeshi Higuchi, head of the Fujifilm’s camera division, told Reuters reporters.

Following rumors that Canon may explore the development of a mirrorless interchangeable-lens camera, Reuters reported, “The launch of a mirrorless camera, which has an electronic viewfinder, making it lighter and more compact than a professional-style single-lens reflex camera, would be an extension of Fujifilm’s effort to move upmarket and would put it in direct competition with Sony.”

Based on the development of Fujifilm’s FinePix X100 high-end compact—shown at photokina 2010—which is made in Japan and sells for about $1,480, Higuchi said Fujifilm “would have no problems developing a mirrorless camera or the required lenses by itself, denying the possibility of another acquisition in the industry.”

“We can do all the important development in-house, so we can use that to cut costs, but we don’t have a very high-profile brand,” Higuchi told Reuters. “We have debated why that is and the upshot was we should put out luxury models and spend more on publicity to build up the brand.”

Fujifilm says it is now in fifth position behind Canon, Sony, Nikon and Samsung in digital camera sales and is confident it can increase sales 25 percent to 14 million units this financial year to take the number four spot. fujifilm.com 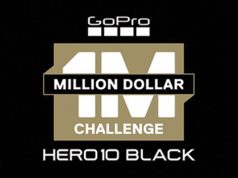 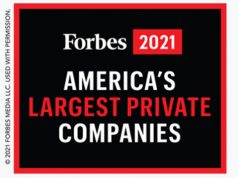